by The Golden Boys 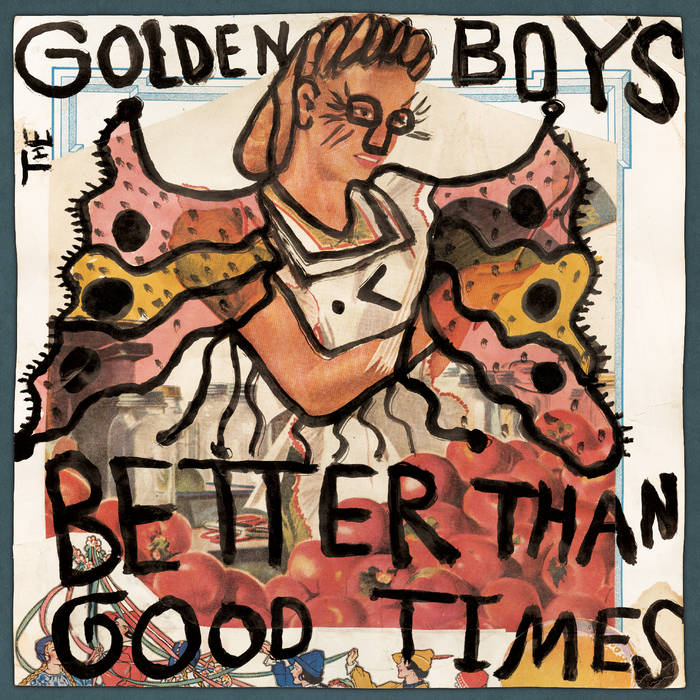 Karl Ward You know, I thought these guys were from Spring Branch, my old neighborhood in Houston--turns out that isn't true. But the fact that they broke into my place and stole literally all of my beer is--sadly--extremely true. Favorite track: Kick The Can.

Sara Houser sings on "So Cowboy" and "Lonely Girls"

All songs c 2017 The Golden Boys except
- chords for "So Cowboy" by So Cow
"Sundays With Jackie", lyrics by T. Primavera, copyright Codependent Heart Music
goldenboys@gmail.com
www.goldenboysaustin.com

Bandcamp Daily  your guide to the world of Bandcamp

Featured sounds by K.Spark and WIZDUMB, plus Basi joins the show to discuss his latest release.